Welcome to Fleur de Lys films, I’m a Documentary Wedding Videographer based in South Wales. The best moments of your day are real and not staged. Therefore we like to take a documentary style approach when it comes to filming your wedding day. This documentary approach allows couples to feel relaxed in front of the camera and enjoy the day. We will capture all aspects of your wedding day whilst remaining in the background.

Although Fleur de Lys Films is based in South Wales, we love to travel far and wide and can cater for jobs in almost every location.

Rhys is a gem! He is a dream to work with and his creativity far exceeded how beautiful we ever thought our wedding video would be. Our highlight film has me in tears every time (tears of joy, of course).
Book now

Rhys blended in and made everyone feel at ease…even those that were camera shy! The wedding video we’ve had back from Rhys is amazing quality and we couldn’t be happier with how it’s turned out!
Book now

Rhys was amazing, he blended in like one of the guests and we never felt like we were being filmed or under pressure. Rhys captured the most beautiful moments and has given us the most amazing memories of our perfect day. I cannot thank Rhys enough for being our videographer and would recommend his services to anyone and everyone!!
Book now

We are over the moon with the highlights video that Rhys has created for us which really shows the best bits of our day with music that fits the theme perfectly. Best decision we made for the wedding by far!

The finished product was better than we could have hoped for and many months on I’m still watching it. Very professional and unbelievably reasonable. You won’t regret choosing them to capture the best day of your life.

By the far THE best decision we made in the whole planning process! If you want beautiful memories to look back on and someone who you know will do an amazing job then Fleur de Lys Films is the one! 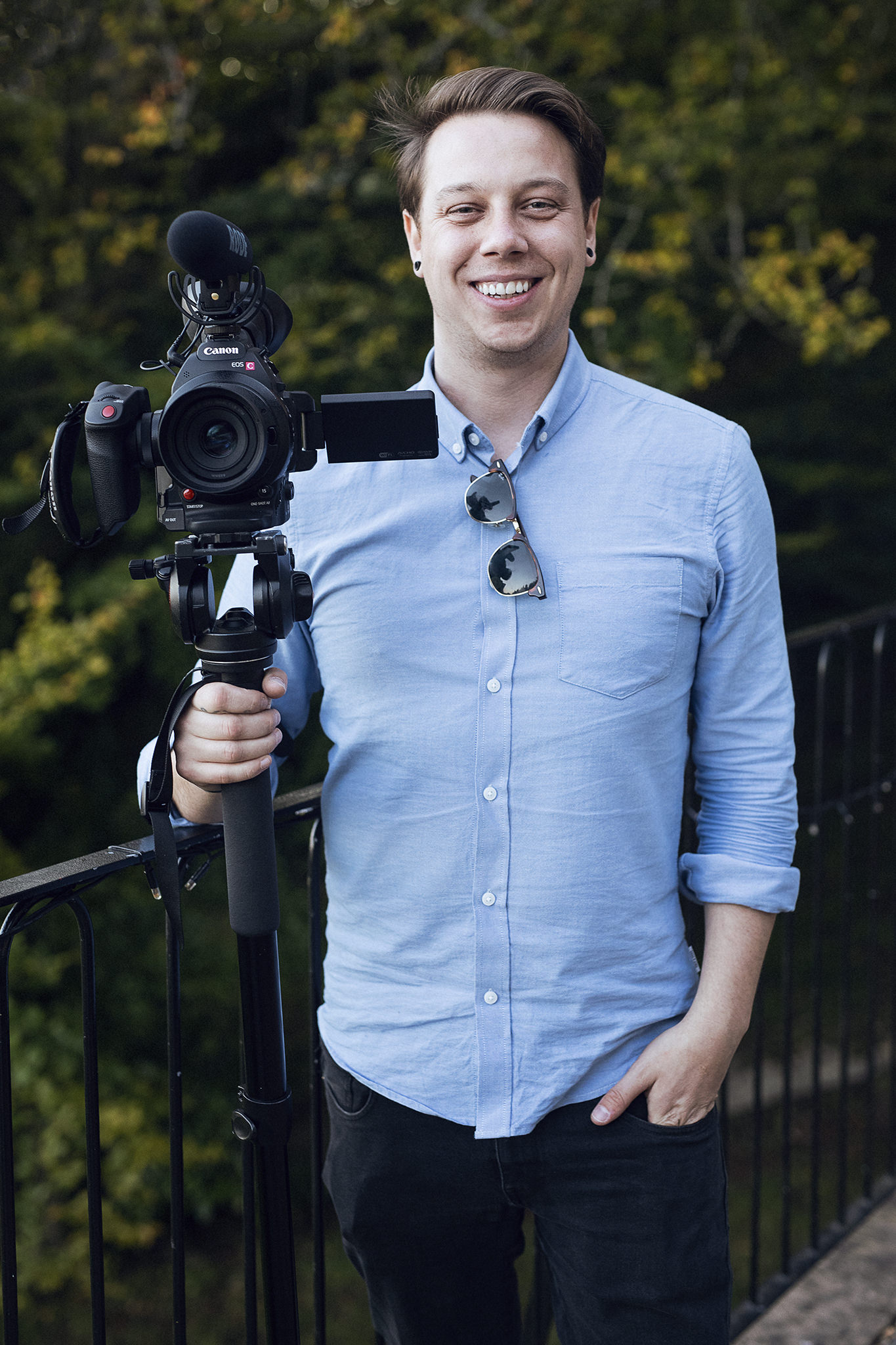 Welsh Wedding Videographer of the Year 2019

Hi I’m Rhys, a professional wedding videographer based in South Wales. I have been filming for over ten years and in 2017 I started creating wedding films. After becoming engaged myself I began to appreciate the importance of a wedding videographer, capturing all those special moments and delivering high quality wedding videos. After our first year of creating wedding films, Fleur de Lys Films won Wedding Videographer of the Year at the Welsh Wedding Awards 2019. It was an honour (and complete shock) and having only established Fleur de Lys films within the last twelve months, therefore it was far from expected!

For the past six years I have been able to film all across the UK, even venturing overseas to film in Europe on a number of occasions, filming and editing various content from corporate films to music videos.

I have heard from many friends, some of which had a wedding film and others who did not, and the resounding opinion was that people loved to be able to relive their day over and over again. Consequently, those who did not have a wedding videographer said they wished they had.

I am based in Cardiff where I studied Media Production in university and worked on several TV productions such as The Ryder Cup, The Welsh Snooker Open and several BBC productions. I’m based in Cardiff but I love to travel and I have links in London, Liverpool and Tenby.