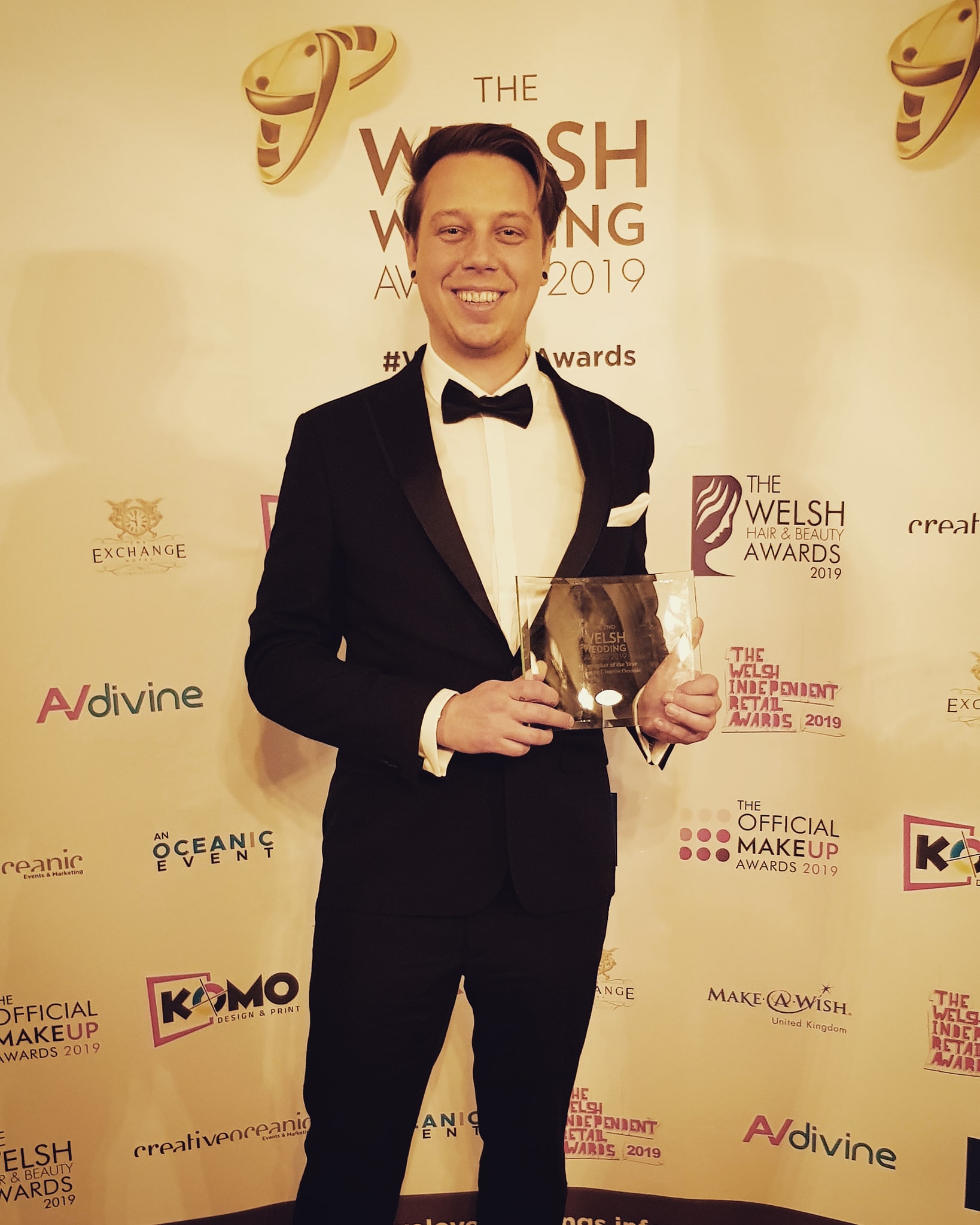 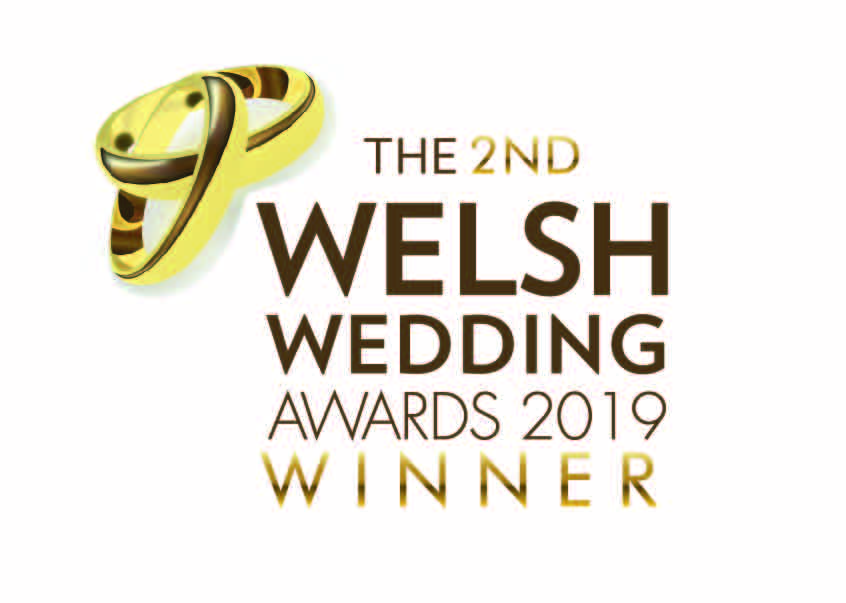 Welsh Wedding Videographer of the Year 2019

Upon hearing we were nominated for The 2nd Welsh Weddings Awards 2019 in the Welsh Wedding Videographer of the year category at the end of 2018, it was an honour (and complete shock). Having only established Fleur de Lys films within the last twelve months, it was far from expected.
On Wednesday 20th February, we arrived at The Exchange Hotel in Cardiff Bay for an evening of celebrations with the best wedding suppliers in Wales. People had travelled from all over the country and the atmosphere was wonderful.
The evening was organised by Creative Oceanic and was hosted by Polly James from Capital FM’s morning breakfast show. There was wonderful entertainment and dining throughout and a buzzing atmosphere as the winners were announced.
Our section came up and many talented peers were named. When Fleur de Lys films was announced as the winner, we were awestruck! A trip to the stage, short speech, photo call and many congratulations later it still had not sunk in.
A huge thank you to the organisers, judges and participants in the event – we had a brilliant evening, made even sweeter with scooping the award. We are extremely grateful for the well wishes and kind words of everyone.
What a start to 2019!